I’ve had a bit of time off work and a bit of a break from my life, so I’ve been able to put a lot of thought into where I am, where I came from, and where I’m going in life. Of course, I figured this would be a good place to talk about it! I know I promised to talk about non-binary identities in this episode, but I’m still trying to find the right words to express what I want to say. So let’s take a moment to reflect on my past year. There’s probably going to be tears involved, just a forewarning.

I saw a comic on Tumblr (https://allosaurusfragilis.tumblr.com/post/176976406631) the other day. It was a trans woman traveling back in time to talk to their younger boy self. It starts by mentioning the positives they’ve had in the last few years, and then talks about all the pain they’re going through. The self-denial and being scared of who they truly were. “Even with that, our secret is going to hurt until it hurts too much to keep it anymore”

That line made me bawl my eyes out. I’m still literally tearing up writing this. There’s obviously a lot of emotion tied up in this line. And I think it’s gonna take writing this episode to process it so let’s go!

The first thing to come to mind is the truth of that statement. How much it really hurts to keep that secret. It’s not just keeping the secret from others out of fear of rejection, shame, etc. But also the fear of admitting it to yourself. I was so scared to admit this to myself over the years. I repressed so many memories of me showing myself who I really am. I was way too scared to admit to myself that I’m not a man, and just repressed and denied who I was.

I can’t help but think about all the little things over the years that made me feel out of place like I’m in a world that I don’t belong in. I don’t know why I feel out of place, but I do. I remember in junior high when my legs started to grow a ton of hair. I hated it. I dismissed it as people made fun of me by calling me “sasquatch”, but in reality, it was because it wasn’t what I was expecting. So many memories like this, that I now know as dysphoria.

The feeling of never being able to find clothes that you feel like you look good in. I would get compliments all the time about being a “handsome young man”. And I learned over the years to smile and say thanks. But I always hated my looks. I could never tell you why, but I always thought I was just ugly, and that everyone else was just being nice. I also couldn't figure out why people liked me enough to compliment me? Even if they were fake compliments, they thought highly enough of me to try and lift me up. How could someone love something I hate so deeply?

I remember for my uncle’s funeral, I was wearing a suit I had gotten for the occasion. My mom said to me “You look like a handsome young man” with such pride in her eyes. All I could feel was just a deep sinking feeling. Not understand why those wonderful words cut me down so deep? All I could do was sheepishly smile, hoping she wouldn't notice that what I was actually hiding was this strange pain.

It kinda makes me laugh. I used to think I never had dysphoria. That I just deeply preferred to be considered a woman, but I didn’t hate being a man. If you listened to the first episode, you probably remember me saying this. Yes, I absolutely hated it. I hated every bloody second of it. I just didn’t know there was a different way to feel.

It’s amazing just how foggy the world seemed to me. I know my friends would call what I was feeling a depression fog. I simply gave up trying to get out of it for years. I felt that happiness was just something I was never going to feel. Meant for others but not for me. I was simply living to not hurt those who loved me. All I knew was a world of hurt, of dullness, of not letting myself feel anything.

It got to a point where I just couldn’t take the hurt anymore. I couldn’t hide it or repress it. It exploded out of my one night to the point where I said, out loud, to myself that I think I’m trans. I couldn't hide it anymore. The next morning I told a couple of close friends, scared to the nines that they wouldn't accept me. Terrified of being wrong about this. Worried about what it would mean for my future.

When I look at myself now, how could I ever be anything but trans? It was about new years last year the thoughts returned that I’m trans. It took me until January 25th to be confident enough to say something to anyone. It took PhilosphyTube’s Identity to see someone like me, and that being trans has happy endings too.

And here I am a year later. Asking myself what would I tell myself a year ago? Or even teenager me?

There’s the classic “It gets better”. It’s not that I don’t want to tell younger me that it absolutely does, but I’d never believe it. I’d probably go for the approach of I know how hard things are right now. How wrong everything feels. The attempts to be happy, and just never being able to find it. You don’t know why, and you’re not ready to know why either. But listen to those you’re close to. They are right, there will be light at the end of the tunnel, and it’ll be here before you know it. Just keep putting one step in front of the other, when the day comes, I’ll be there to pick you up on the day you can’t do it anymore. I’ll make sure you end up better than your wildest dreams can imagine right now. Just keep going, left foot in front of the right, one step at a time.

I’ll be honest, I still have dark days. I still have a ton of doubt about my identity. However, I’m rebounding faster and faster from them. All I have to do is look back at who I was, who I was trying to be, and look at myself now. Things may still be terrifying, and the road ahead is a long and painful one, but I have enough in the tank to see it to the end. Left foot in front of the right. I’m already so much happier than I was, and I’m excited to see how high this road goes.

“The woods are lovely, dark and deep,

But I have promises to keep,

And miles to go before I sleep,

And miles to go before I sleep.” 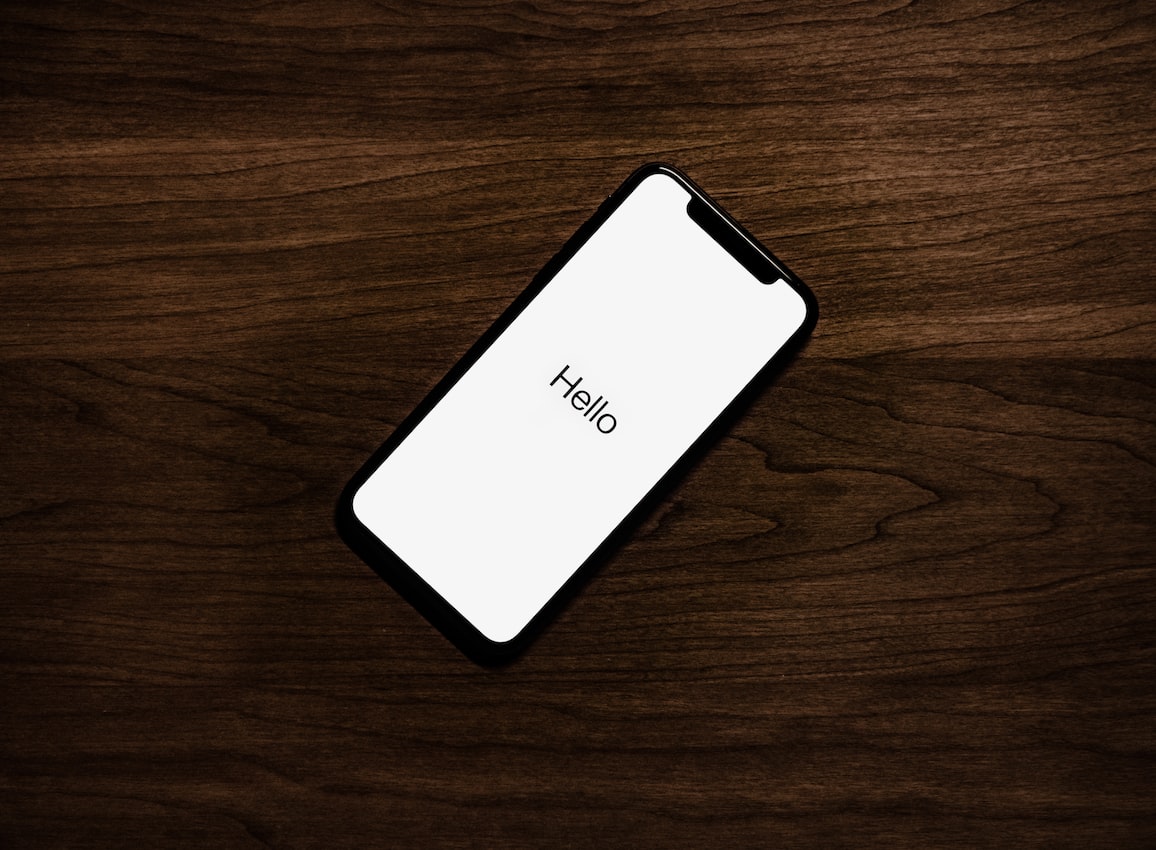